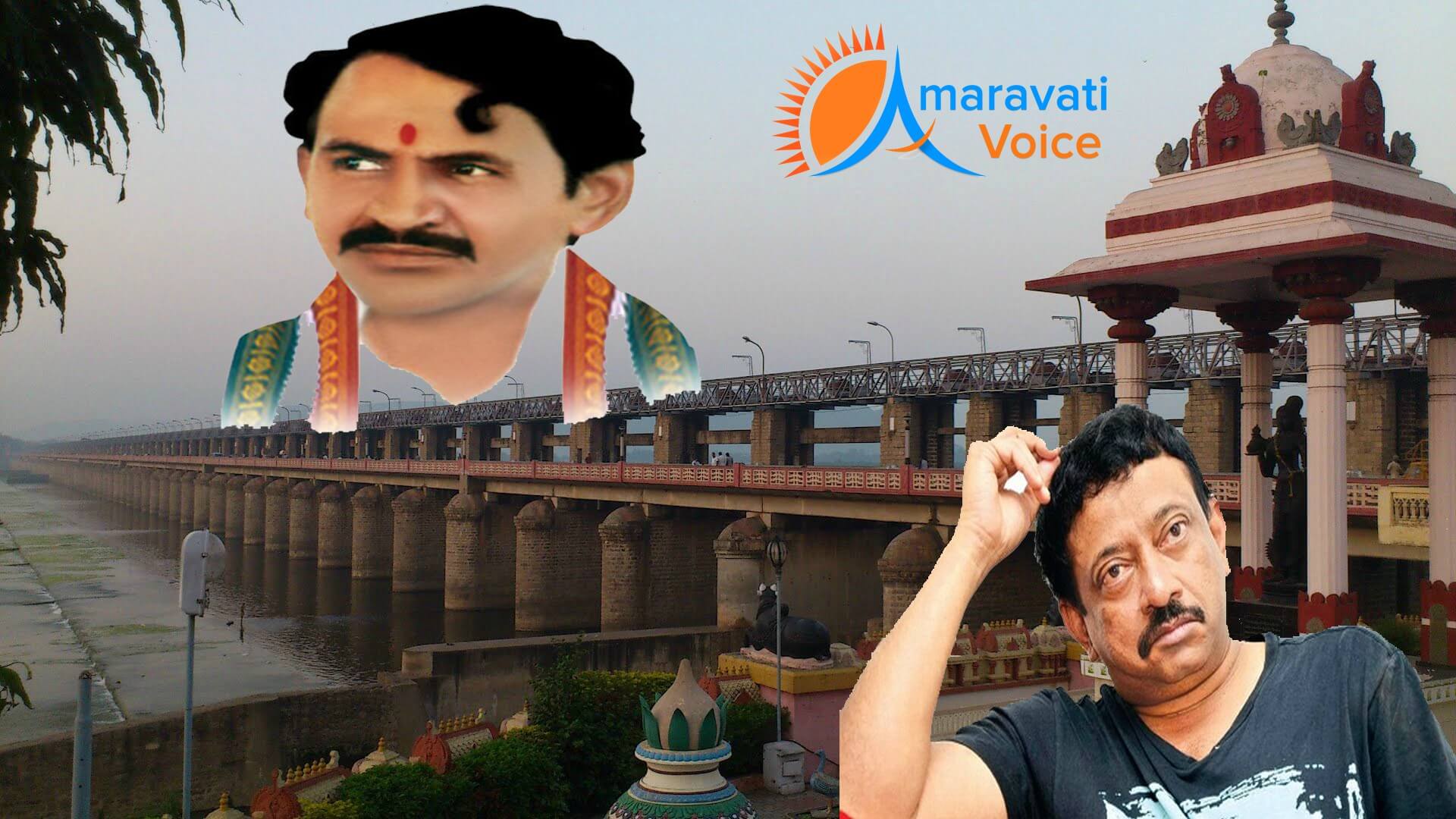 Vangeeti Ranga was the most prominent Kapu leader in Vijayawada in 80's. His son Radha is now in YSR Congress Party.

Few years back Ramgopal Varma, has focused on real life events of Anantapur Factionism. A two-part bilingual Parallel cinema Rakta Charitra, based on the life of Paritala Ravindra, and Maddela Cheruvu Suri, was directed by Varma.

Ramgopal Varma is in controversy few years back, while choosing a title "Bezawada Rowdeelu". He has to step down with the peoples protest and changed the name to "Bezawada". Lets see how Vijayawada Citizens react and how the political camps in Bezawada reacts.