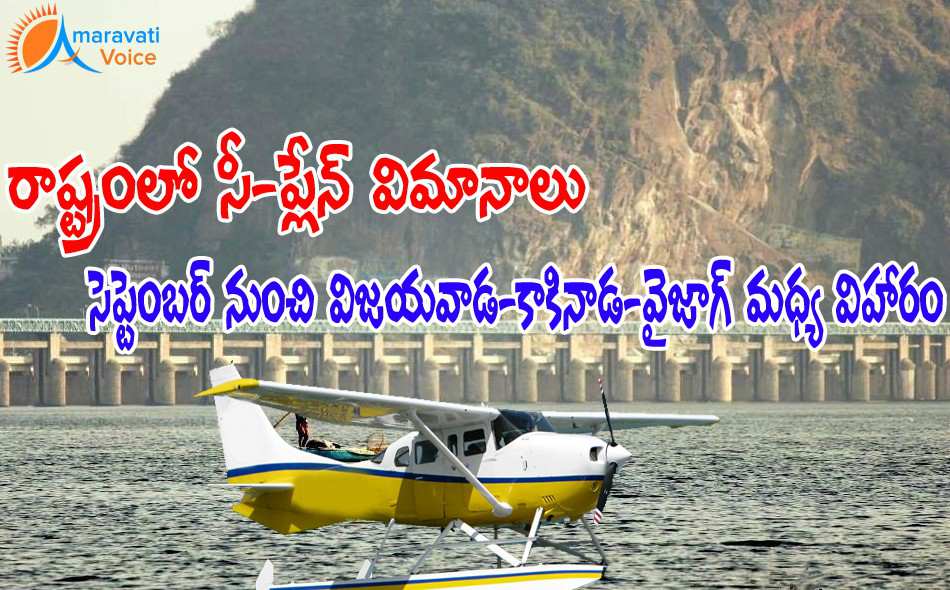 Chennai based, Sky Choppers Logistics Private Limited has come forward to take on this project. In the CII Partnership Summit held in Vizag, the company has come into an MOU with Andhra Pradesh Government to run the tourism project.

Around 12 persons can travel at a time, in these planes. The fare of the ride between Vijayawada-Visakhapatnam via Kakinada is around Rs.2000 and for two way it is Rs.4000.

Sky Choppers Logistics Private Limited is well experienced in Hel-Tourism in Vaishondevi, Amarnath and Badrinath. They have bought these sea planes from USA, where the cost is around 18 crores.