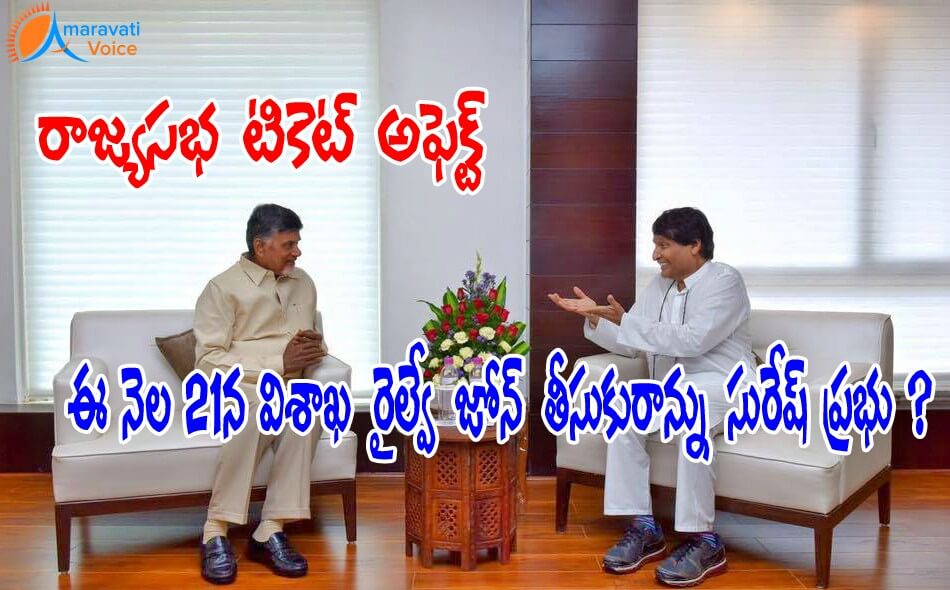 Thought the Railway Zone for Vizag is kept in Bifurcation act, the central government is delaying this promise. Chandrababu Naidu has given a presentation on the requirement of railway zone for Vizag and convinced the railway board to fulfill this promise.