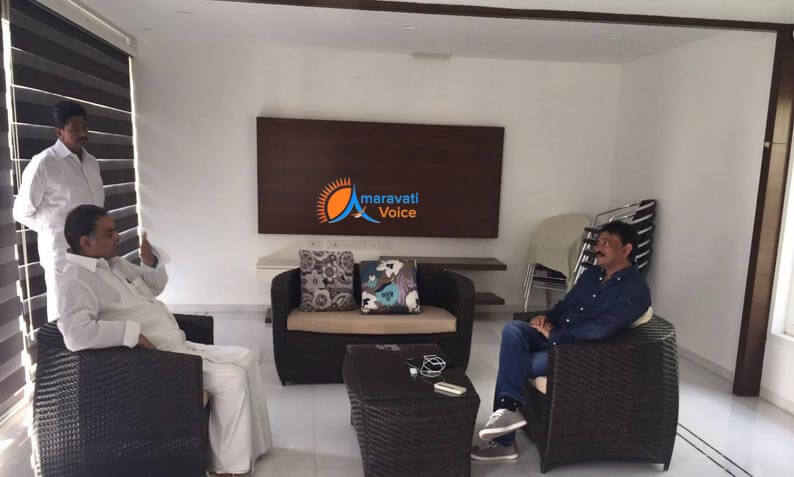 Vangaveeti Movie is going to release in June 2016 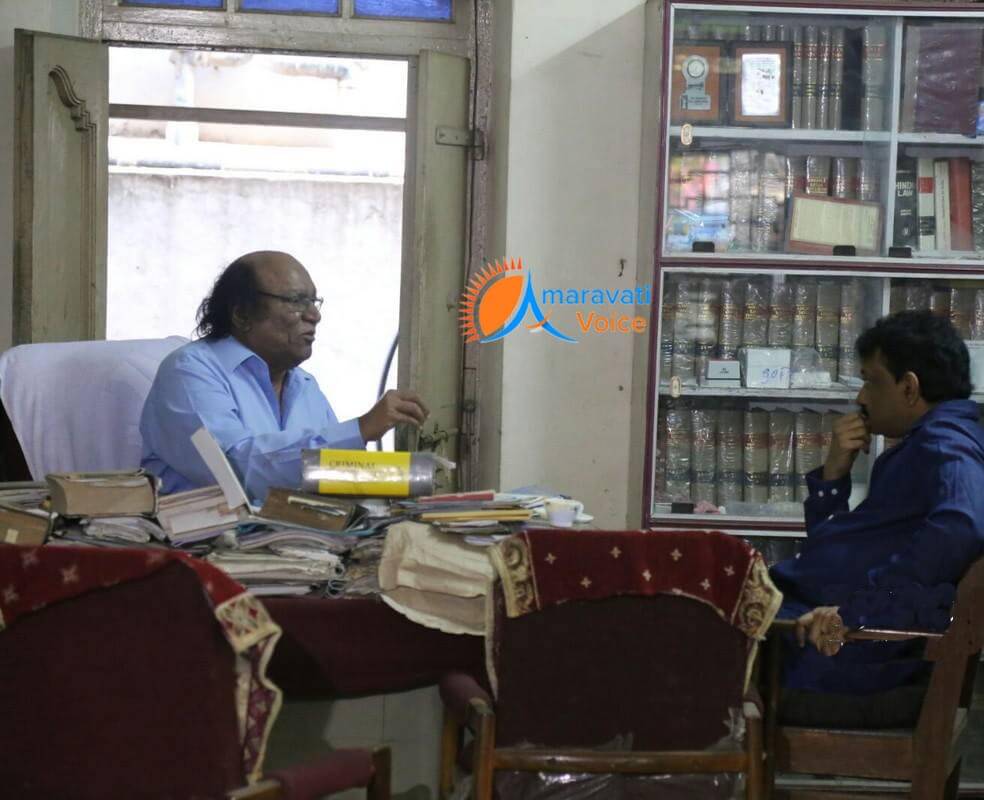 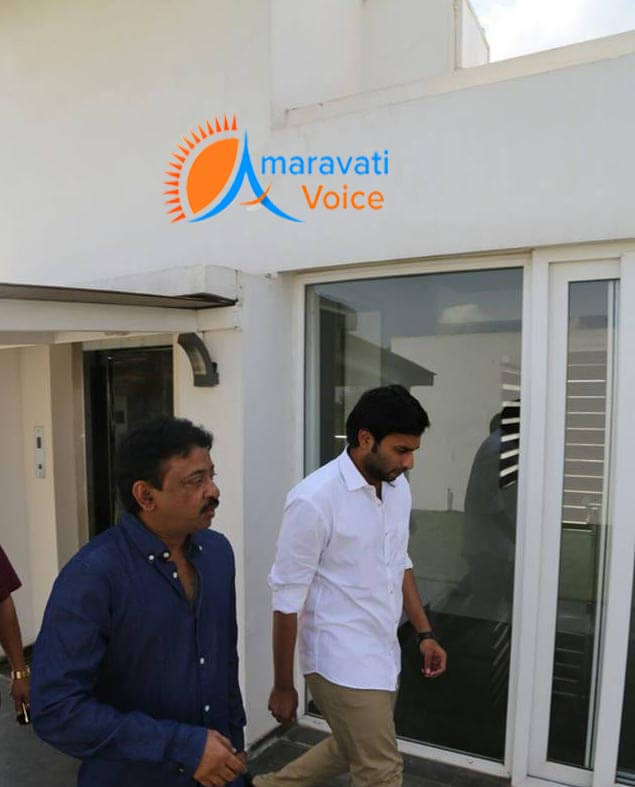 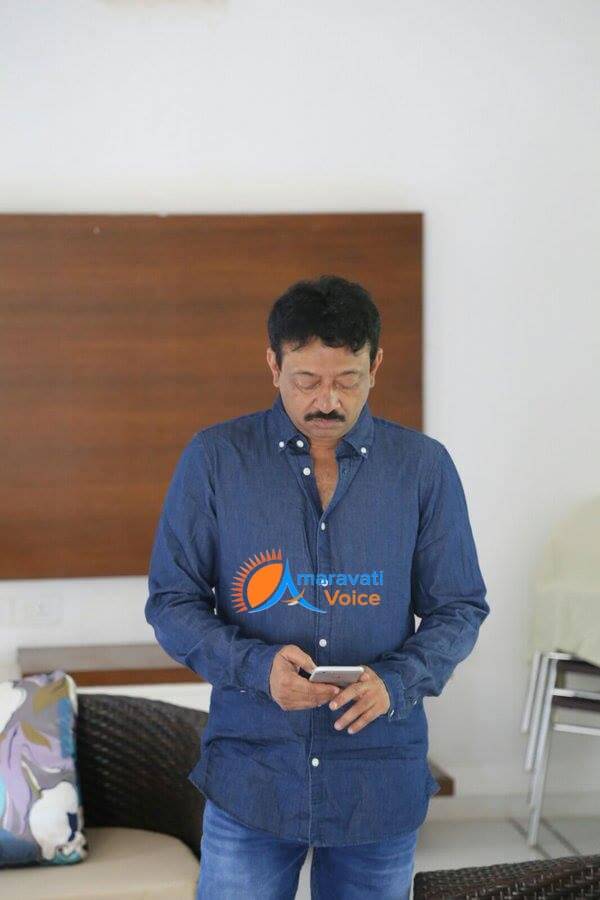 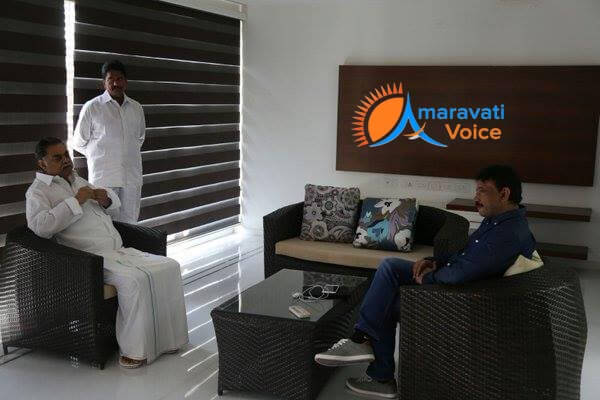