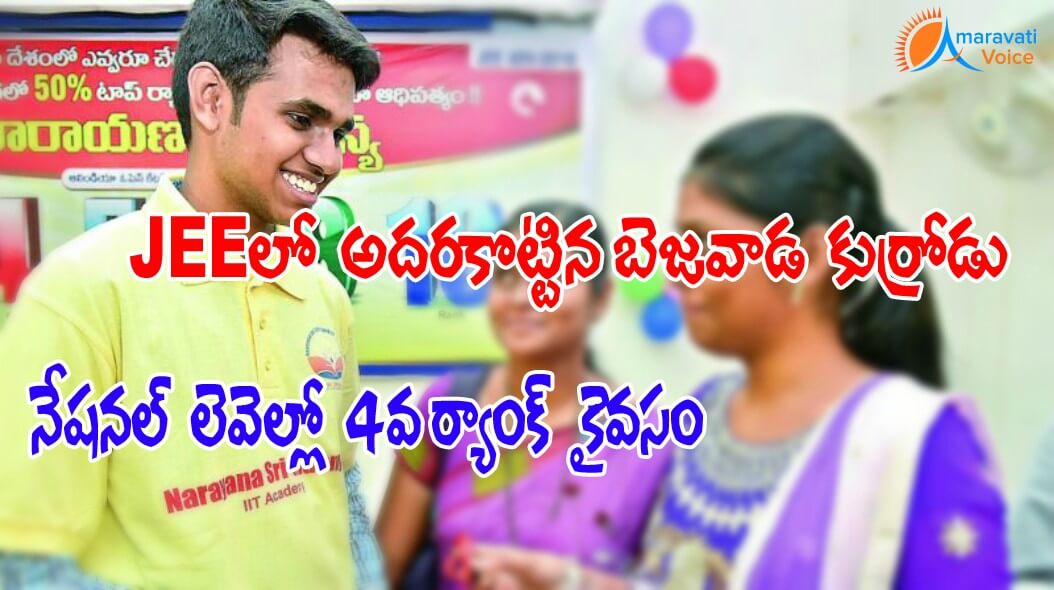 B Ramakrishna from Guntur has bagged 15th rank in All India Open Category. He is a student of Bhashyam IIT Academy.

Students from Telangana and Andhra Pradesh grabbed five of the top 10 ranks.