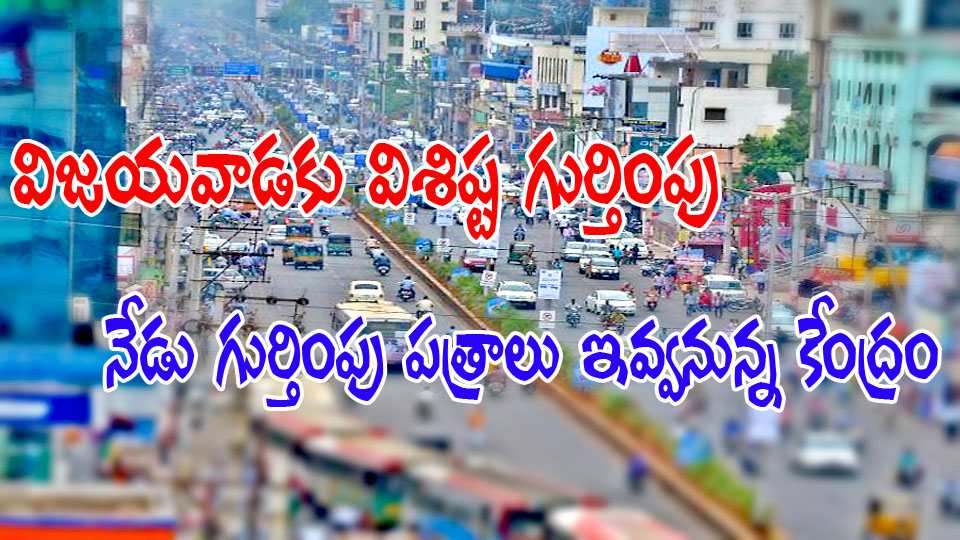 Efforts being made by Vijayawada Municipal Corporation (VMC) to make it open defecation-free (ODF) has shown its results, as the Central government has declared Vijayawada as Open Defecation Free (ODF) and given the ODF status. After the inspection of the central team of September 19th and 20th, Vijayawada Municipal Corporation (WMC) has been declared opem defecation free (ODF) city under the Swachh Bharat Mission. Vijayawada city became the first municipal corporation in the State after Tadipatri municipality to get the status.

The Swatch Bharat Mission certificate will be presented to VMC at a programme to be organised at VMC council hall on Thursday.

VMC has built l,519 individual toilets in all 59 divisions, 245 community toilets at 20 places, 337 public toilets at 49 places and 423 toilets in 104 schools. Buoyed by the response for Namma toilets, the VMC has proposed to build 102 Namma toilets, of them the construction of 65 toilets was completed till now. Namma toilets, which were established at Pandit Nehru Bus station, Raghavaiah Park, Indira Gandhi Municipal Stadium and some other places, evokes good response from citizens.

As part of creating awareness among the public on open defecation-free city initiative, the VMC has been conducting slew of programmes with the participation of public representatives, students and social activists.

The corporation has identified 20 open defecation places in the city and put signboards and deputed staff to create awareness among people.