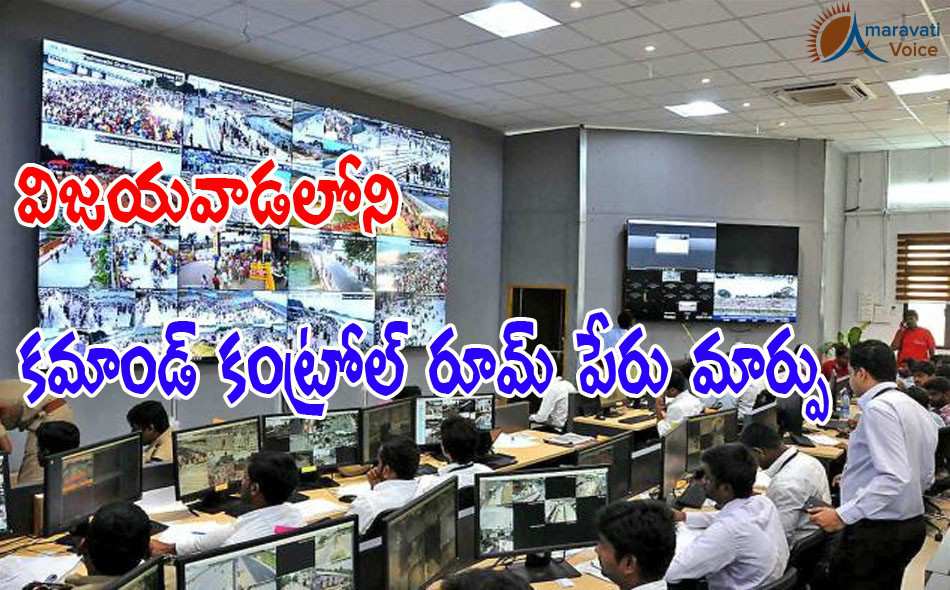 Speaking at the ongoing Collectors' Conference, the Chief Minister said that collectors, have to be alert when alerts on climate change are sounded. Appreciating the work of collectors in taking measures to tackle drought, Chief Minister N. Chandrababu Naidu said that the government's response and innovative use of rains guns and sprinkler systems has helped save crops in the Rayalaseema region.

He also appreciated the administration for their role in implementing power sector reforms, improving irrigation and ground water level in the state. However, the Chief Minister said that the government will now focus on increasing the growth state to 15%.