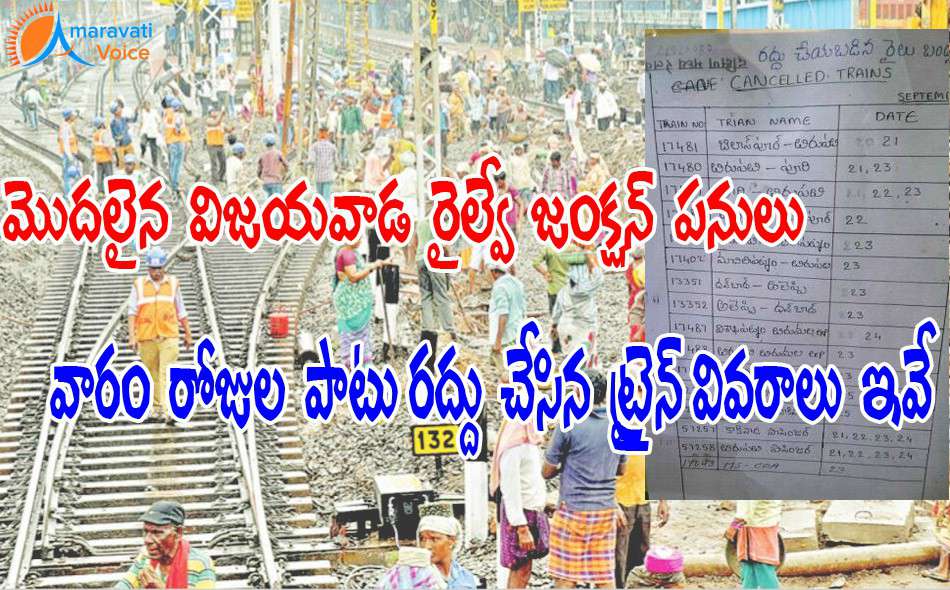 Work on replacing the Route Relay Interlocking System has started at Vijayawada railway junction. The old signalling system on platforms 1, 2 and 3 was removed on the first day.

The Installation of the new signalling system will take another eight days to be completed, according to the schedule. 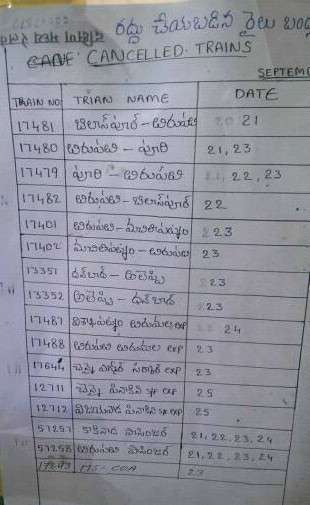 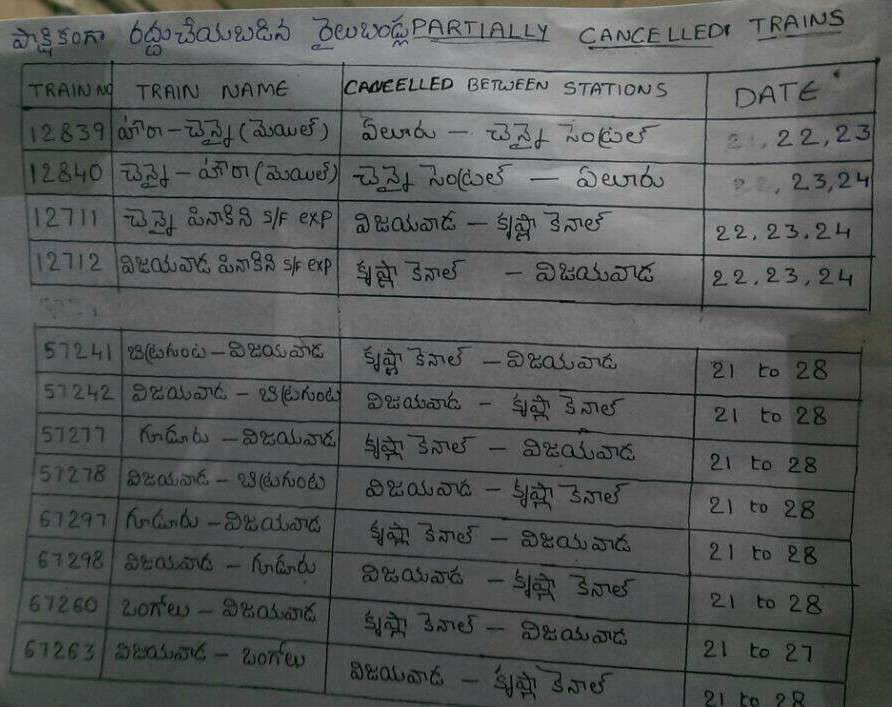 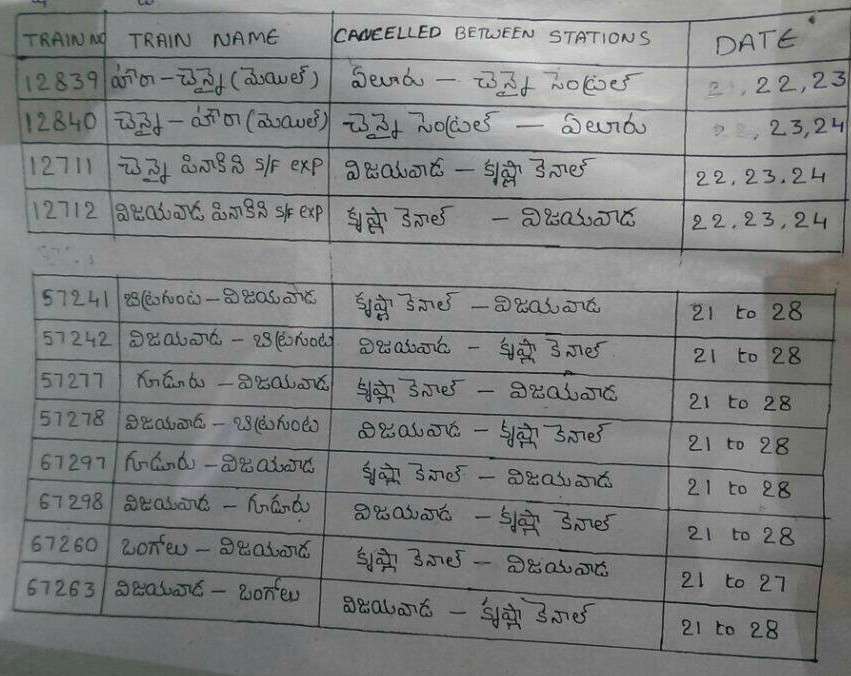 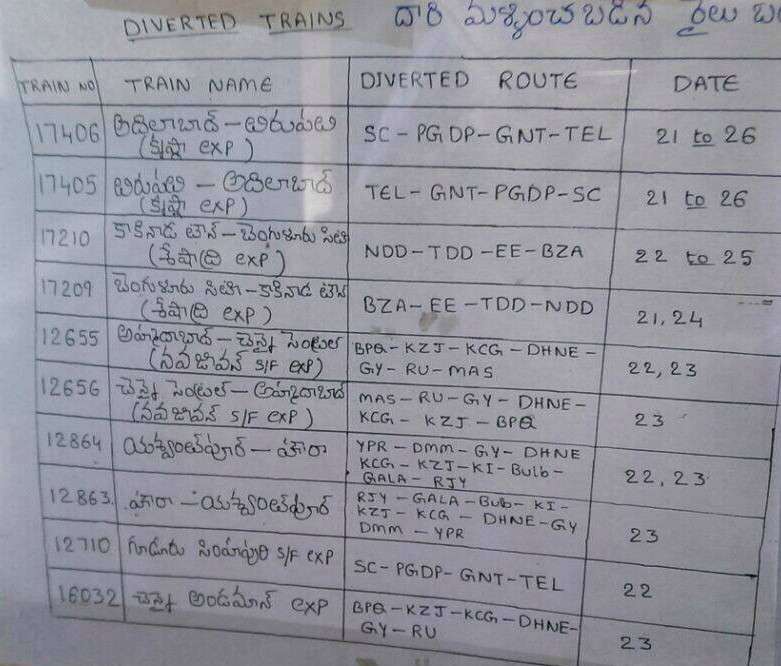