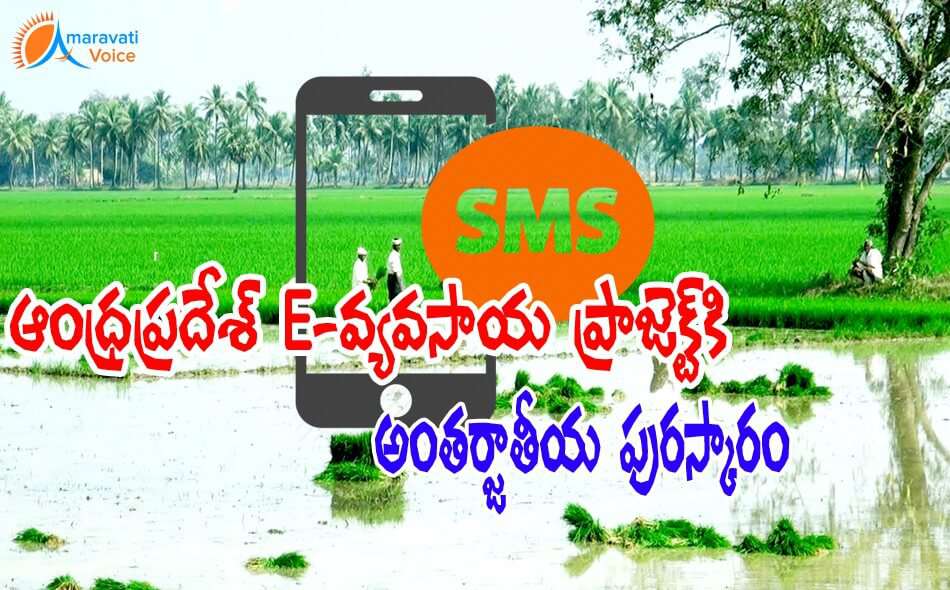 To explain in brief about this project, Andhra Pradesh government is collecting climate data from the farms and sending personal SMS to the farmers about the climate information. This data is used to create advisories and alerts on irrigation schedules and pests and plant disease. Based on them state agriculture officers send out personalised crop advisories in Telugu to farmers by SMS. This project is running on a pilot basis in Anantapur District.