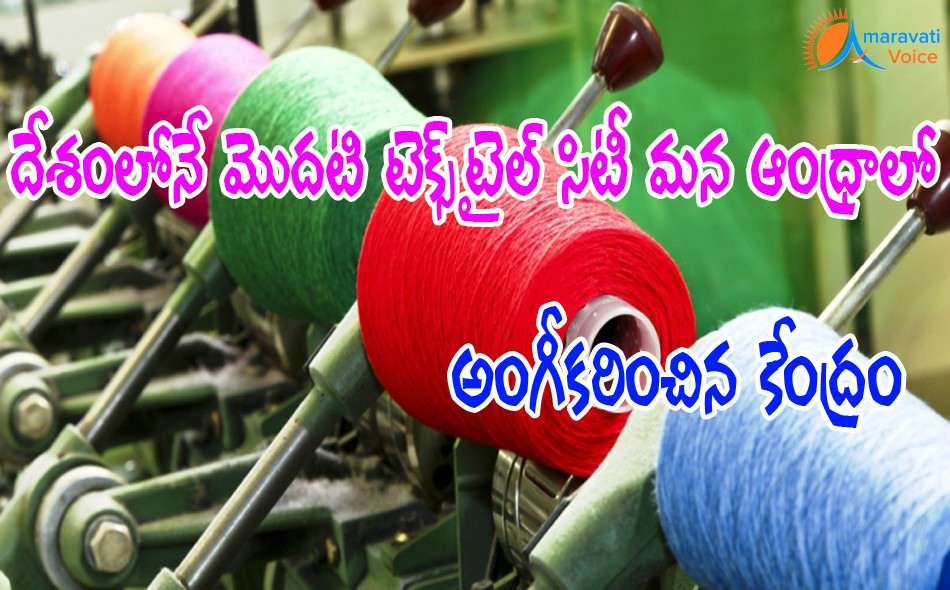 Central Government has given approval to establish India's first Textile city in Andhra Pradesh. Smiriti Irani, Textiles Minister, has spoken to Andhra Pradesh Chief Minister Chandra Babu Naidu for the required land. A group of experts would visit China and study the working and procedures of the textile city.

This Textile city is being established to build the brad for Indian textiles in the global market. Central Government also have announced Rs.6000 crore package for Textile sector, which would aid to lead to high production and create vast employment. Central government is also working on to revise the current textiles policy.