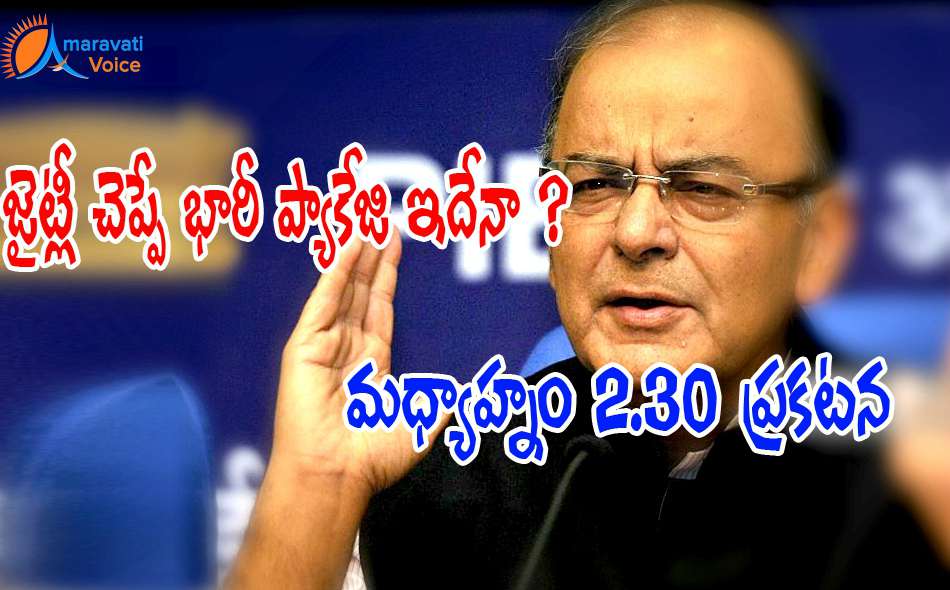 The special status if not, special package to Andhra Pradesh is likely to be announced today at 2.30 PM, where Union Ministers, Arun Jaitley and Venkayya Naidu will held a joint press conference.

According to reports, Centre is going to give a big package equivalent to special category status .

Below are the points likely to be added in the package: