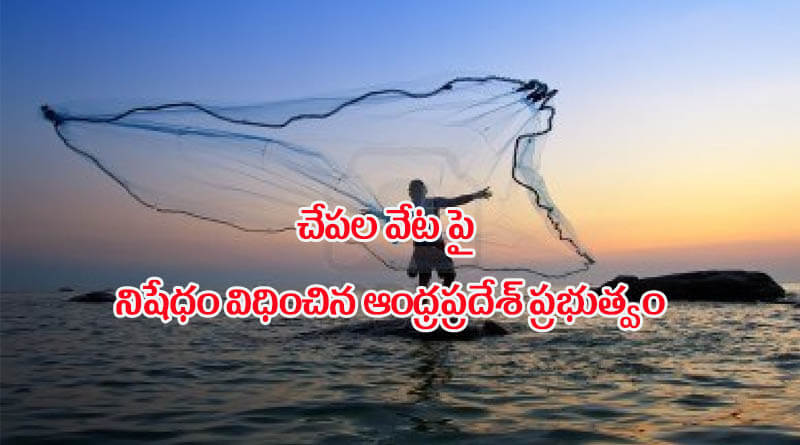 If you ask some one major difference between Seemandra and telangana they without hesitation says you the first that seemandra had a huge coastal where as telanagan doesnt. Now, that coastal line in AP has become nothing to them but only became a news of destruction with cyclones. The coastal line which will be helpfull for fishing industry has now turned zero and made many poor fihsers depending on it to remain calm at coast.
Only 2% of boats are now being used for fishing where the remaining 98% were staying calm at harbours. Due to the over heating in coastal areas the fishes has gone deep into waters middle of the sea says the fishers. Now keeping these 2% stay calm government is getting ready to ban fishing as it is time for fishes to lay eggs and generate their next generation. Here are the details how government is going to cover the loss caused by ban on fishery