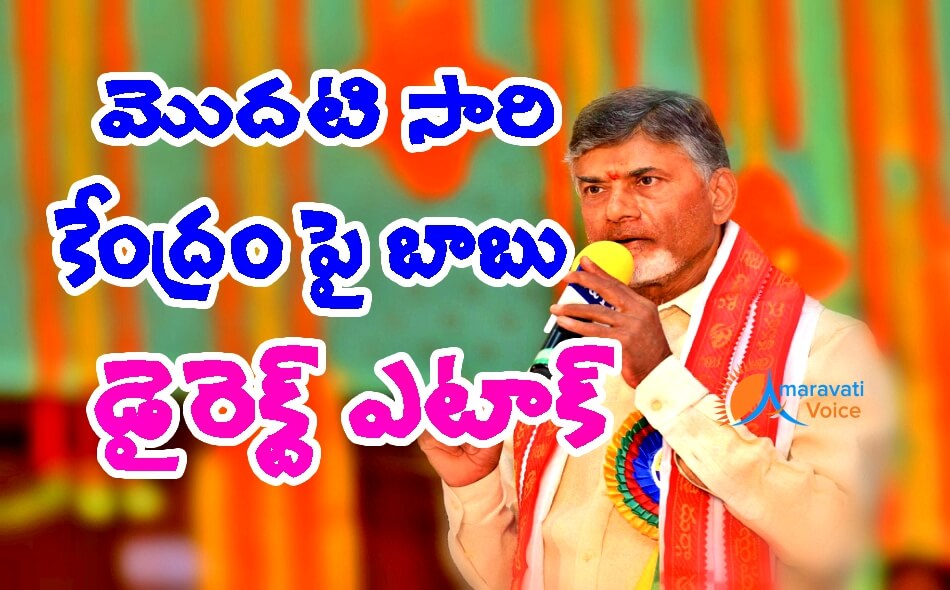 All these days though there is dis-satisfaction on center over special status, railway zone, polavaram fund allocation, tax incentives, revenue deficit help etc..Chandrababu did not comment anything on central government in public. His ministers used to comment on Center now and then, but now Chief Minister have opened up, to put pressure on the center.

Political experts are commenting that, we have to see if center would step down and help Andhra Pradesh or it would take politically, which would increase the gap between BJP and TDP