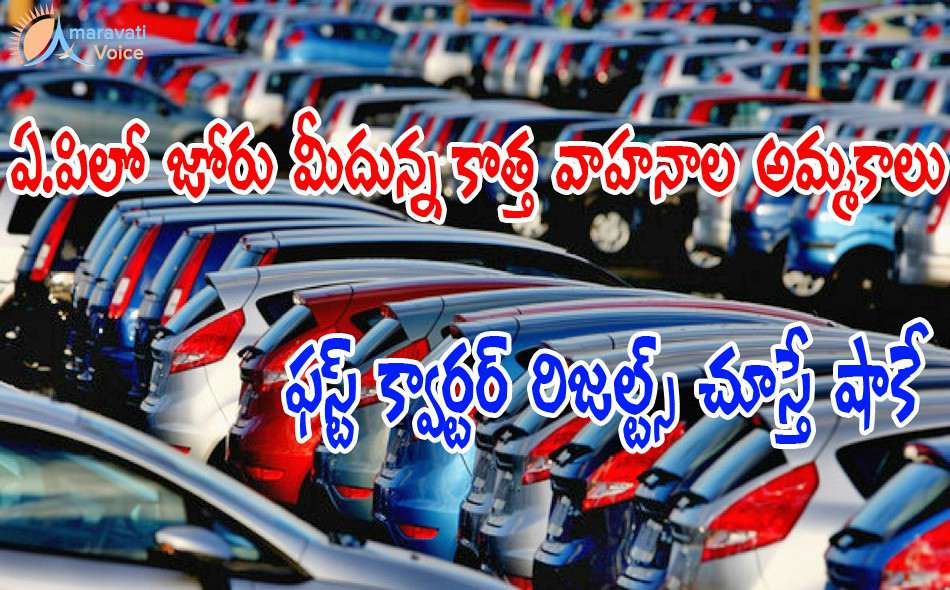 The registrations of vehicles in Andhra Pradesh, in the first quarter has soared and raised the eyebrows. This increase is seen in all the Regional Transport Offices (RTOs) all over Andhra Pradesh.

Sources say that, Transport department has got revenue of Rs 900 crore in the first quarter through vehicle registrations, taxes and other forms.

Officials are saying that purchase of two-wheelers and luxury and high-end four wheelers have been increasing mostly in Krishna, Vizag and few other districts in the state.

Huge Increase in the Sales of Vehicles for First Quarter in Andhra Pradesh Last Updated: 29 August 2016