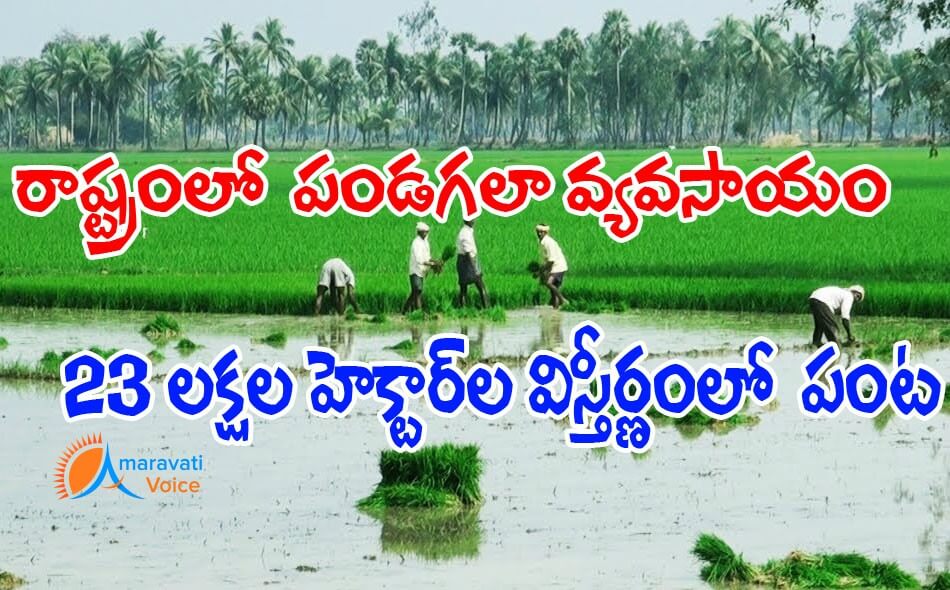 “It is clear that more area has been brought under cultivation this Kharif, thanks to rains. We expect the food grain production to increase significantly” said Agricultural Minister.

Stating that August 2 is the last date for submitting crop insurance applications, he called upon all non-loaned farmers to avail the opportunity and get their crops insured.