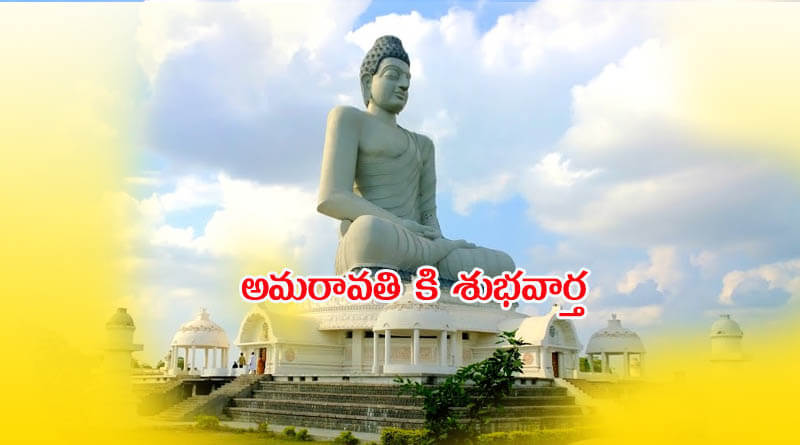 India Defense Research and Development Organization is about to install a Missile Testing Station at Nagayalanka in Krishna district in Andhra Pradesh. This will be Very helpful to New Born Andhra Pradesh.

They discussed the matters related to soil strength on the spot and other details with the department officials. The visiting team met local newsmen and announced that the work on setting up the missile station would begin soon.

Nagayalanka would be in addition to the existing launch pad station at Sriharikota. The missile launch pads are along the East coast, including one at Wheeler island off Orissa.