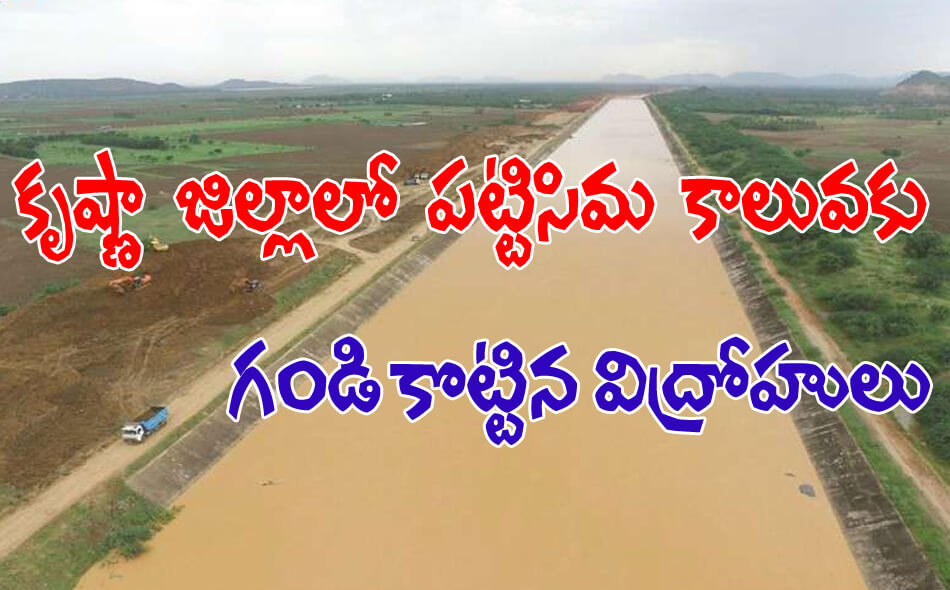 Government came to a conclusion that, the breach was done on purpose by some anti-social elements to defame the government. Irrigation officials, also confirmed that the breach is not formed on its own and some body has done this wontedly. A police case is also registered in Nuzvid Rural police station and the enquiry is going on.