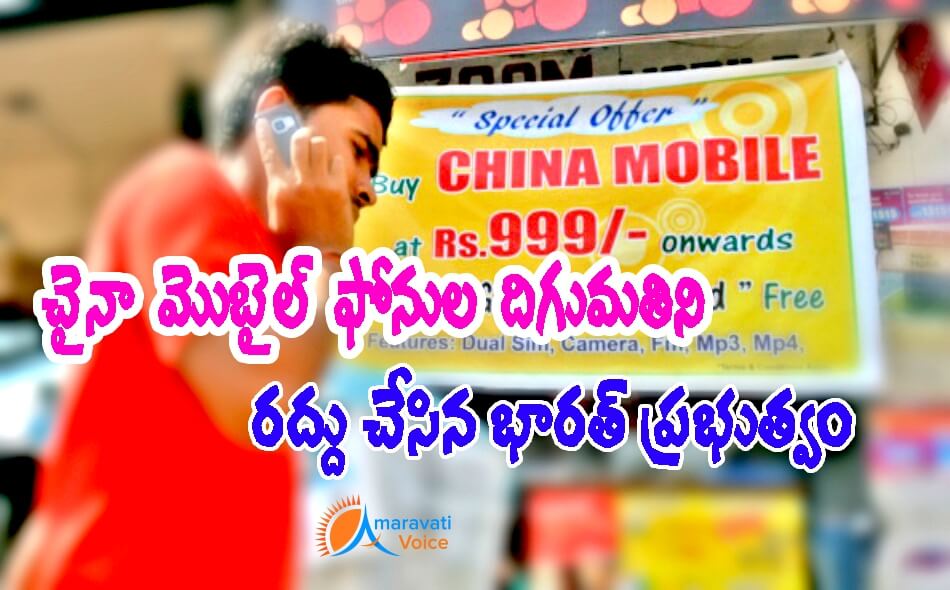 This is conveyed by Commerce Minister Nirmala Sitharaman in Lok Sabha. She told that India banned import of milk and milk products from China as their quality was unacceptable. Also she told to the parliament that some mobile phones, which do not carry International Mobile Station Equipment Identity number or other security features are also banned.