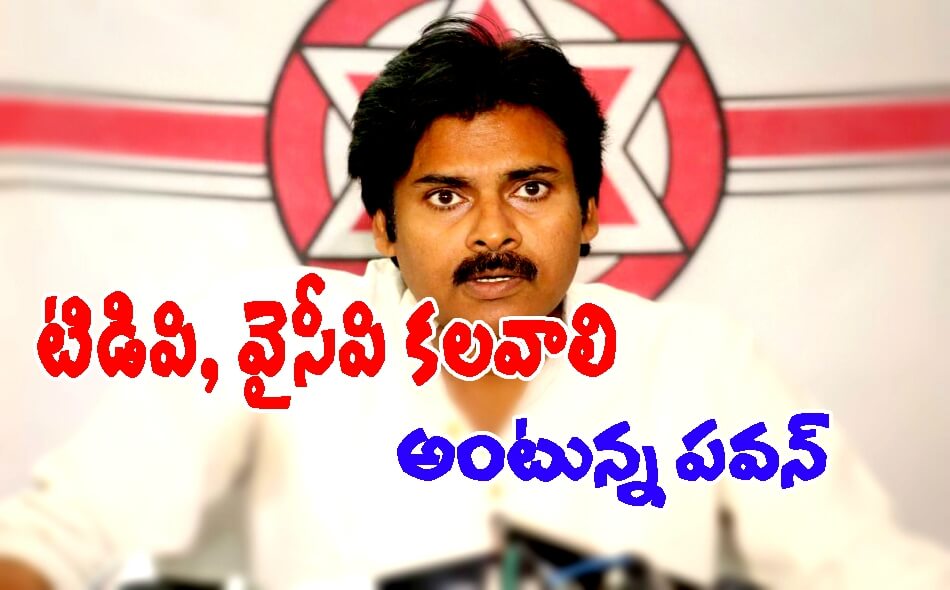 Pawan Kalyan in his twitter Responded Over Special Status and the Statement by Central Minister. He has warned NDA government to take a decision, before the people come on roads. He also asked TDP and YSRCP parties to fight together on this issue in Delhi, until we achieve the special status and other incentives. 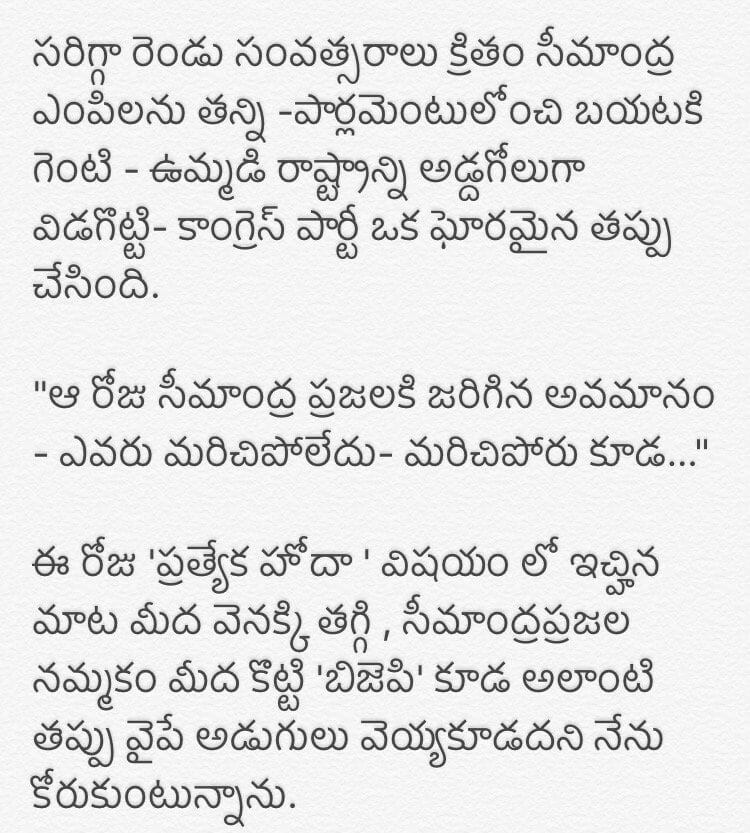 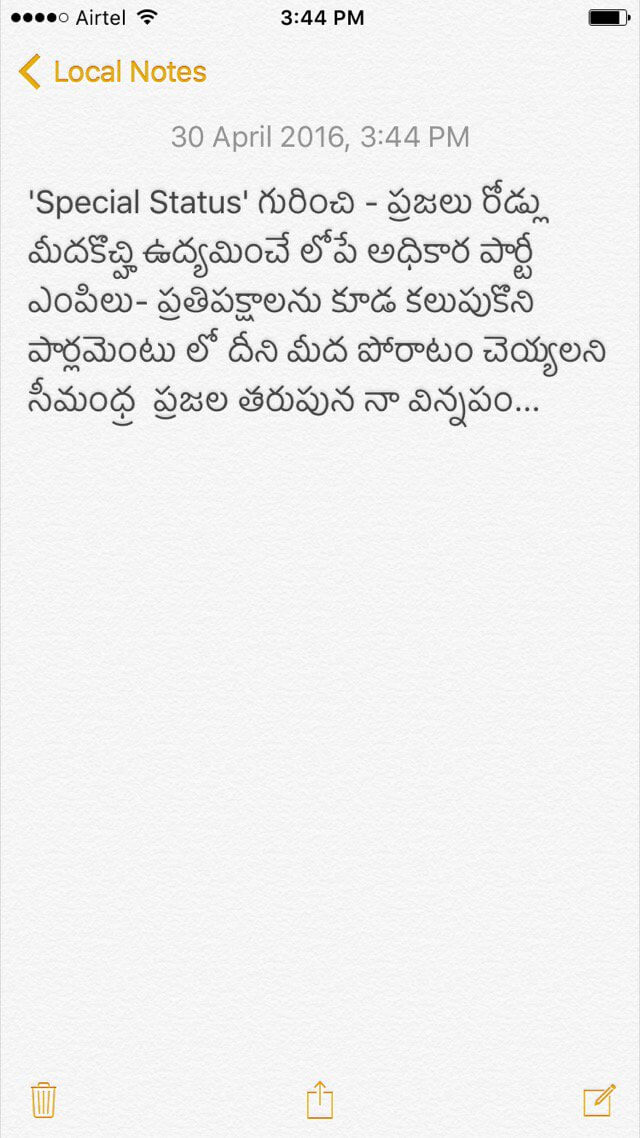